May 07, 2014
In my Kley-inspired setting, I'm calling the thief and thief-adjacent classes The Sneak because it seems to address the tactics of the class. Fighters fight, Sneaks sneak. Sneaks can be thieves, con-men, spies, assassins, detectives, merchants, reporters, diplomats—anyone who chooses guile as their way of getting things done.

An ongoing event in the OSR Olympics is reworking the thief skills. They're an inelegant fit with the rest of the rest of the game, what with their exclusive claim on tasks that had previously been open to anyone who could describe their character doing something sneaky, and their weirdly low levels of competency. And yet they loom so large in the broader conception of what the game is supposed to be that it seems churlish to just excise them.

So here's my take, with the Sneak Skills.

These skills are based on the assumption that everyone can hide, and look for traps, and climb, and whatnot by rolling appropriate attribute checks. Sneaks, however, get automatic successes at their basic sneaky activities. Other skills become less a matter of if they succeed, than how long it takes (finding traps, picking locks). Skill checks are reserved for attempts to preform remarkable feats of Sneakery (hiding in shadows from active searching or disguising yourself as a specific person). And, at higher levels, they can do things that border on the superhuman, (hypnosis, spider-climbing). 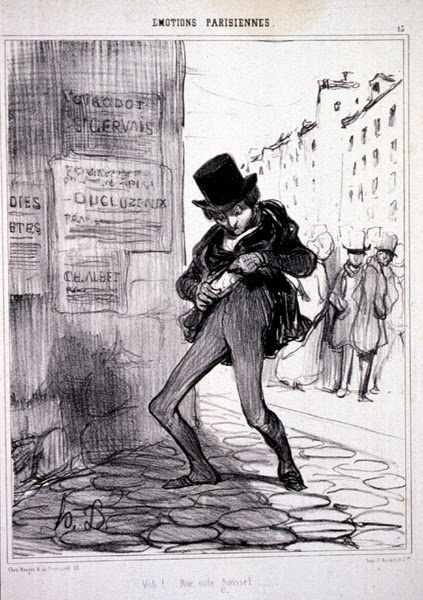 A lot of different attributes are called upon for the different Sneak skills, encouraging either well-rounded thieves, or specialization in one's strengths.

This is very much a first stab at these skills (f'rinstance, I don't have an Advanced version of Sleight of Hand yet), so please let me know what could be improved!

Begin with 5 Sneak Skills.
Every five levels, the Sneak can either gain two more Skills, or a known skill can become Advanced.
New skills, including Advanced skills, only count level bonuses for levels gained after the skill is achieved.

Hazardous Acrobatics.  A skill roll is required when preforming under extraordinarily difficult situations, such as balancing on a dragons back during a windstorm, or avoiding a trap while under fire. Skill Test: Dexterity + Level bonus

Avoid Traps. Pass traps without triggering them. Must be aware of the traps in order to avoid them. Skill Test: Dexterity + Level bonus

Advanced
Evade. One a successful saving throw against an area attack, avoid all damage. May move up to their entire movement rate during an evasion. Skill Test: Saving Throw 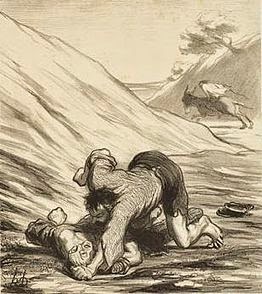 Hazardous Climb. Skill is only tested when rushed by dangerous conditions, such as strong winds or missile fire. Failure results in drop from half total height of climb attempted. 1d6 damage per 10 ft. fallen. Skill Test: Strength + Level bonus

Advanced
Read Magic. Can read and cast from magic scrolls. Skill Test: Intelligence. 10% chance of misfire with unexpected results, whether success or failure.

7. Disguise
In Cognito. Obscure own identity enough to not be recognized. Skill Test: Automatic

Impersonate. To imitate a specific person or another race requires a skill roll and a Disguise Kit. Without a kit, there is a -2 penalty for improvised materials. Skill Test: Charisma + Level bonus

8. Forgery
Copy Document. Can make copies and derivations of letters, maps, official documents, even artworks, given time, proper materials, and an original to work from. Skill Test: Automatic

Counterfeit. Can lighten coins by recasting them with lesser materials such as tin. Requires a metalworking shop. Takes one day per 100 coins. The lighter the coins, the greater the chance of discovery. For every 10% by which a collection of coins is extended, there is a 20% chance of people refusing them and officials beginning an investigation. Skill Test: Automatic

Improvise Document. Roll to forge documents when working without time, proper materials, or an original to work from. Skill Test: Intelligence + Level bonus

Advanced
Copy Magic. The forger can reproduce magic scrolls. An original is required, and the process takes both one week and 100 gp per level of spell being copied. If the Sneak cannot Read Magic, they still cannot read the scroll. Skill Test: Intelligence + Level bonus

12. Size Up
Detect Lies. Always know when being lied to by anyone of the same level of lower. Skill Test: Automatic

Active Hiding. Cannot be found even when searched for, given shadows or enough cover to move around. Skill Test: Dexterity + Level bonus

Advanced
Disappear. As long as there is an available exit, leave unobserved from a room if others are distracted for even a second. Skill Test: Dexterity + Level bonus 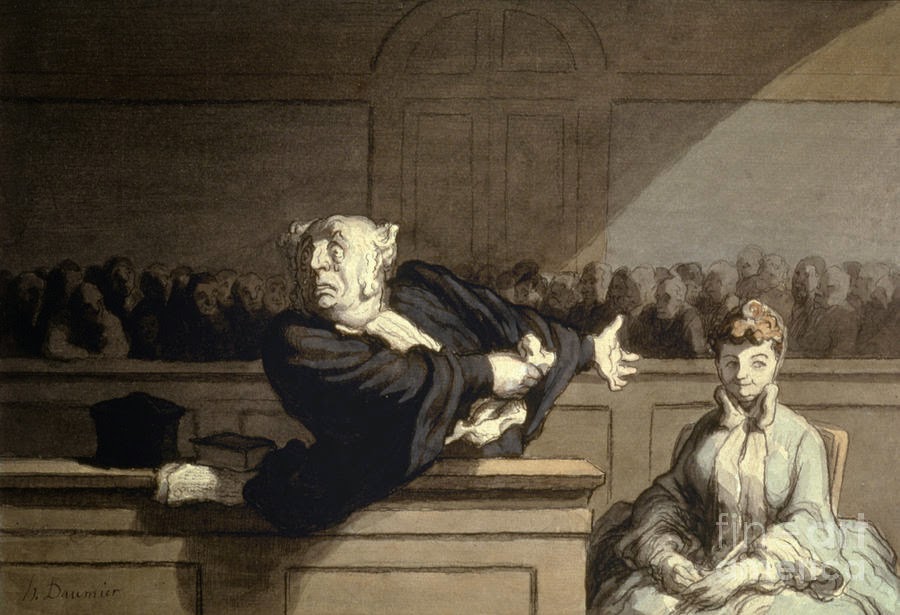 14. Swindle
Haggle. Always gets a 1d30 discount on purchases in markets where one is not known as a swindler. But if the second roll is lower than the first, the result is a price hike of 20%. Skill Test: Automatic

Ingratiate. A successful roll results in an NPC’s reaction raising one level. Can be preformed multiple times for as long as the rolls succeed. Skill Test: Charisma + Level bonus

Advanced
Hypnosis. Can automatically put anyone who engages in conversation with them for more than two consecutive rounds to sleep (subject allowed a Will Save). On successful skill roll, can instill one belief in the sleeping subject, or make one request. Skill Test: Charisma + Level bonus