You'll be relieved to know that I have some opinions about Superhero RPGs. 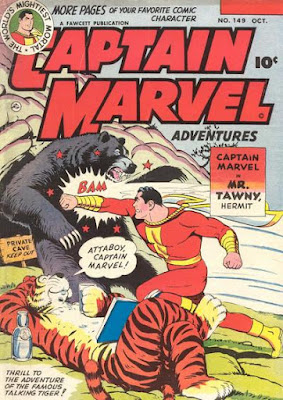 Superhero rpgs work best when they are qualitative, not quantitative. A story-game-ish approach that focuses on narrative outcomes emulates the genre better than one that ries to quantify exatcly how strong Thor is compared to Hulk compared to Spiderman. 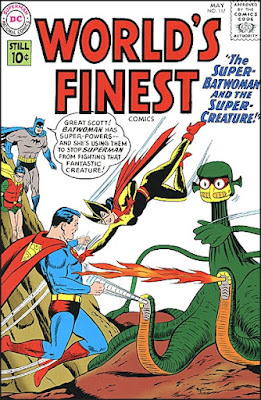 Superheroes are notably unbalanced, with cosmic spacegods hanging out with unpowered vigilantes. Call it the Angel Summoner/BMX Bandit divide. A test-case I like to try with Supers rulesets is to make a plucky boyscout with a really nice swiss army knife who can still participate meaningfully when the spacegods start punching each other. 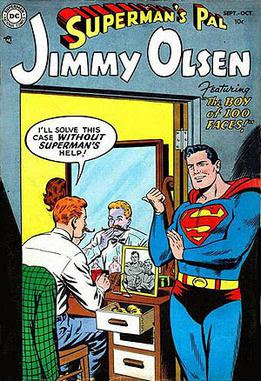 Marvel/FASERIP and GURPS Supers both, in my opinion, both fall down in this regard.

I've also been disappointed with attempts to reskin D&D for Supers. I got started thinking about superhero rpgs after coming across the Legends of the Metaverse kickstarter. You can check out the rules here. It's kinda fun, and has some good ideas, but Vancian magic is not a great fit for the genre. 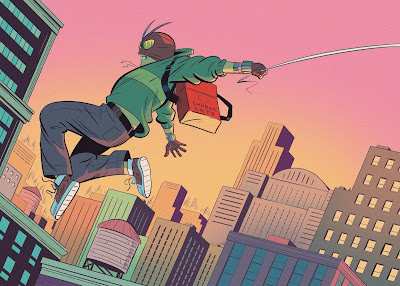 An SRD-derived supers game that I love—and that passes the plucky boyscout test—is John Stater's Myster Men! It has a very clever character creation system that is a lot of fun to build with. Basically, you start out with a huge pool of experience points that you spend to buy powers. At the end of chargen, unspent XP determines your starting level. Your spacegod has all the mighty powers you want, but will need them because he's starting at level one. The plucky boy scout, on the other hand, has no powers, but a very high starting level with attendant massive saving throws, etc. This can model extreme competence, or the sort of stupid luck and plot immunity that teen sidekicks have been surviving on for decades. 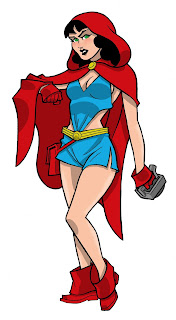 BTW, if you're shopping around, make sure to get the edition with the great Joel Carroll illustrations of public domain superheroes that John publishes himself, and not the greasy, over-textured editon that some other publisher put out for a few years. 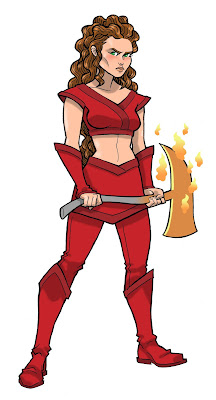 Which brings me to another opinion on Super RPGs. They have to have good art. This isn't a dealbreaker in other genres, but it is here. Superheroes are associated with comics, and comics are a visual medium, and it's simply awful trying to get into the headspace of a supers game while being interrupted by weirdly-articulated, badly composed illustrations. 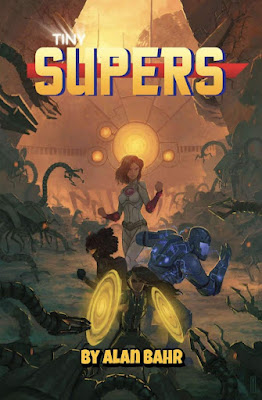 I just started a mini-campaign with TinySupers, which uses the TinyD6 game system—a system that falls into the Maze Rats level of rules-lightness. The mechanics are simple enough to learn in a minute or two, but well-thought-out enough that you feel like you're on firm ground when playing. And the art is great! I have a particular fondness for superhero art that still has some cartooniness to it, like C.C. Beck's Captain Marvel, and Nicolas Giacondino's art hits a sweet spot for me. 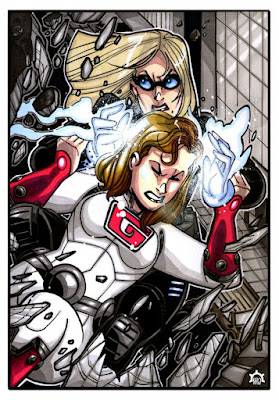 The two quibbles I have with Tiny Supers are:
1. A lot of the text reads like boilerplate from the TinyD6 flagship, TinyDungeons 2e. Not a real problem, but it calls attention to itself, and would have been simple to fix.
2. It's easy to think up a superhero that you can't make with the existing options. I'm glad they didn't try to make an absolutely comphrehensive list of powers, as that would get unweildy. So, instead, the answer is to roll your own. Fortunately, homebrewing a bunch of super-powers is 100% my idea of a good time.

So I'm pretty happy with the game, and have started eyeing several other TinyD6 titles.

More to come. I've got a document of rules reference, house rules, and homebrew powers to share.

Also, I know that there are a lot of supers rulesets I haven't seen. Recommendations are always welcome!