May 30, 2015
For the Kid's Game, I've decided to ditch Class in favor of á la carte Training Levels. This is blatantly derived from +Daniel Sell's "Adventurer" rules. 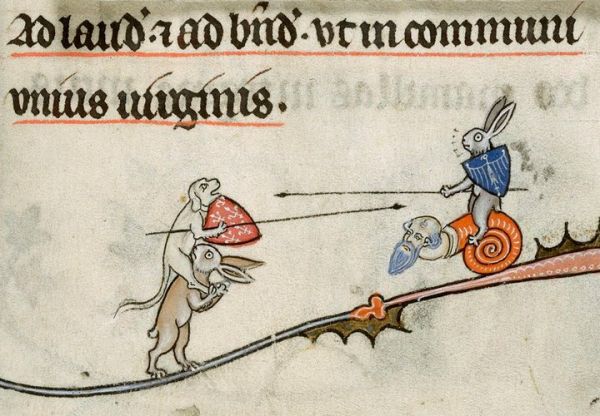 Each time you gain a new level, pick the type of training you receive: Fighting, Spells, or Skills.

Skills
+1 to one Attribute
+1d4 Hit Points
+1 to Save vs. Area Attacks

To receive training, characters will need to find trainer. Some Trainers may offer special options, such as:

Notes
This set of house-rules grew out of playing by-the-book Holmes. Holmes-as-written was easier to stick to due to the fact that no thieves are represented in the party. I don't think there's any original edition where I  could resist houseruling the thief.

Without thieves, I haven't had to contend with skill specializations. Instead, I've been using attribute checks to model nearly everything. This works much more intuitively for a kid's game, and puts fewer restraints on the delightful hare-brained schemes that kids come up with. Of course your griffon can knit a blanket out of fifty feet of rope. And he can sneak past the ogre. And play the mandolin. Just roll that icosahedron.

So, skill training is represented by increasing Attribute scores. It's a pretty big departure from what you can expect from advancement in standard D&D, so this gets away from my intention to scaffold the skills needed to play any-edition D&D. It means that archers are also great pickpockets, and clerics are astounding detectives. But what the heck. Playability requires sacrifices.