November 21, 2014
Okay, so. While the Fighter can model a wide variety of character types—fencer, archer, pirate, etc.—it effectively punishes any player who doesn't follow the same arms race of more-better armor and most-magic weapon. I mean, I could turn my back on that +3 plate because I'm really set on the image of Robin Hood. And my twelth-level mage could decide to stick to cantrips. But more than likely I'd start stretching the image of the character until it looks like every other Fighter out there.

Let's let the Fighter be the professional man-at-arms. Whether thug, barbarian, knight, or infantryman, the Fighter is someone who has dedicated themselves to general study of combat. They know all the weapons, all the armors, and spend a lot of time in chat rooms arguing over tactics and strategy. 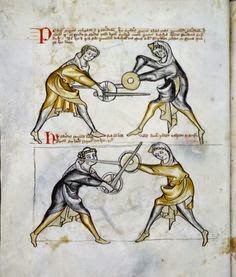 The Combat Specialist is anyone who focuses on fighting but without the broad martial education of a Fighter. Perhaps this is because fighting is only part of their job (say, a Pirate), or because they seek to perfect a single martial art (a Fencer).

The Specialist handles HD, XP, and combat rolls as a Cleric, and Saving Throws as a Fighter. They are restricted to leather armor and shields. They can wield any weapon, but may only use magic weapons appropriate for non-Fighters, or which relate to their Combat Advantage.

Combat Advantage
The Specialist chooses one aspect of combat for their specialization. When determining outcomes relating to their Advantage, the Specialist rolls two dice and takes the higher result.

Advancement
The Specialist gains a new Advantage every odd-numbered level. If they take the same advantage over again, they roll an additional die when determining results. 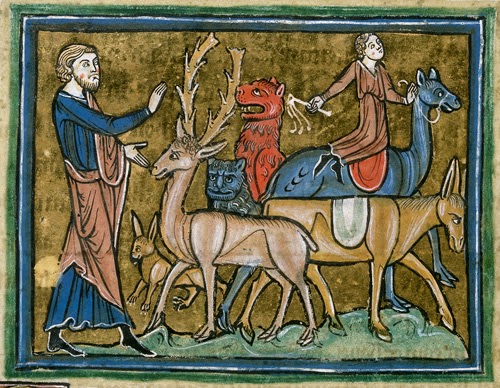 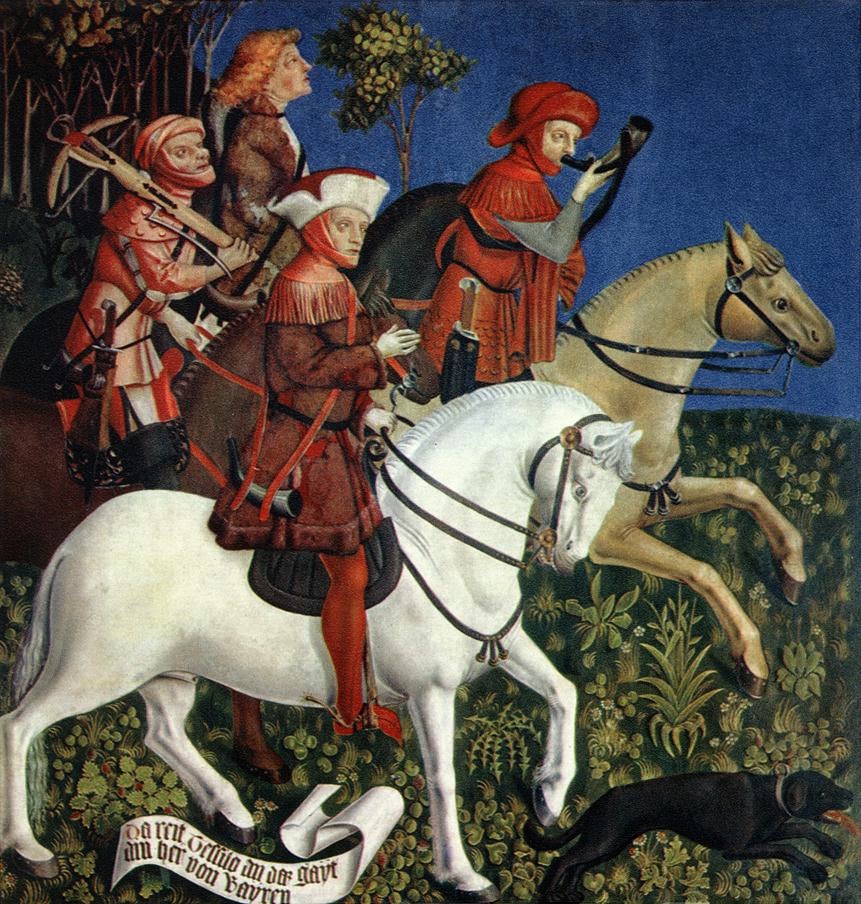 Horse-Rider. Advantaged rolls to hit, to stay mounted when hit, and to evade pursuit when on horseback. Also, when selecting a mount, rolling the animal’s hp is advantaged. 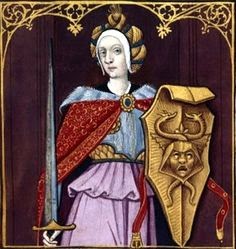 Shield Bearer. When fighting purely defensively, this Specialist forces a disadvantage on any humanoid opponent (opponent must roll twice to hit or damage and take the lowest result). 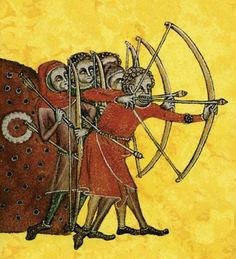 Weapon’s Specialist. Advantaged rolls to hit and damage with a specific type of weapon. Can use magical versions of that weapon. 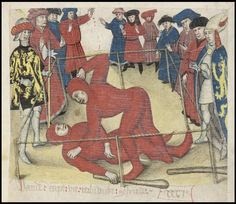 All Advantages are subject to GM approval. If, at any time, the GM decides an Advantage is too broad, she may either reduce its scope or assign the character a Disadvantage, requiring the player to take the lower of two rolls.