October 30, 2014
The recent burst of activity on this blog is largely traceable to being all fired up after reading the wonderful Delving Deeper Reference Rules. I'm not terribly familiar with pre-Holmes 0e, and not at all with Chainmail, but I found DD to be a spectacularly elegant ruleset. And after mentioning how much I like the new-wave OSR take on a broadly-interpretable Specialist/Expert/Adventurer character class, I thought I should write one up for DD.

This can model a thief (although the "Bidding Time" ability is less potent than Backstab), but I hope it will also model anybody who isn't trying to fight or cast their way through problems. 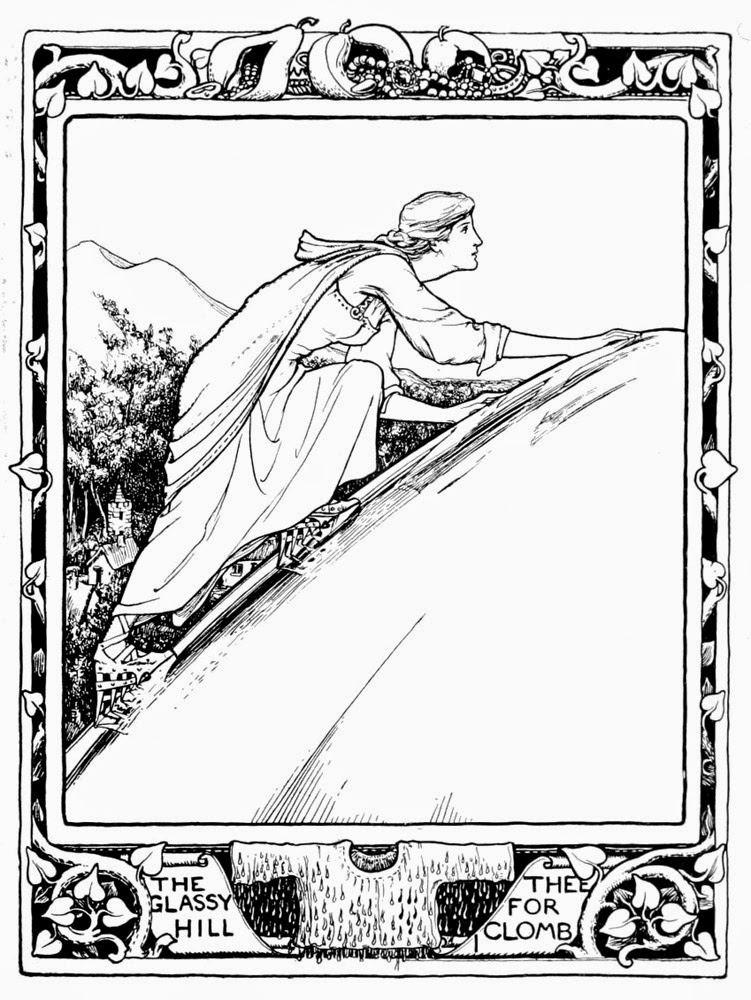 Expertise
Pick or invent a non-combat realm of expertise, with its attendant Prime Requisite:

All player characters are considered generally competent and well-adapted to the campaign world. As such, it is assumed that they will succeed in any ordinary task they attempt. Difficult tasks can generally be checked by rolling a 1 on a d6.

If a check falls under the Adventure’s area of expertise, however, they may roll as below:

A player may argue any non-combat or non-spell casting check is relevant to the Adventurer’s area of expertise. If the GM agrees, the player should note that check as a skill on her character sheet. The GM may agree readily to the first six applications of the Adventurer’s expertise, but should consider further additions with more skepticism. Ten is probably a good place for a definite cut-off.

At 3rd level and above the Adventurer may roll as above to discern the meaning of any non-magical cipher, message, map, or other written instruction. At 9th level and above this ability extends to casting magic-user spells from scrolls.

Bidding Time
Adventurers are not trained in combat, but can rely on a keen awareness of the world around them.

For every turn an Adventurer spends studying an opponent without interruption, they may add +1 to their chance to hit and damage of their first attack on that opponent. The bonus can be accrued for as long as the observation continues, up to a maximum bonus equal to the Adventurer’s Hit Dice.

A cycle of observation-and-attack can be repeated as often as the Adventurer is able to retreat from combat in order to observe their target.

Arms and Armor
Adventurers lack the resilience and training of Fighters and cannot effectively wear anything more protective than leather armor.

Adventures can use shields, but are not trained to protect themselves and attack simultaneously. The shield’s AC advantage is granted only when actively and exclusively defending oneself.

Experience Points, Hit Dice, and Saves are as a Thief.


Please let me know if I've missed anything obvious, or if you see any room for improvements!