Dreamer. Travelers have advantaged Saves vs. Sleep effects. Should they succumb to sleep, they remain aware of their surroundings, and can possess an inanimate object to act upon the world. If this object is destroyed, the traveler loses hit points according to the size.


Eccentric. Upon advancing to a new level, a traveller must roll on the table below. When upset by the conditions stipulated, the traveller must make a WIS save, or suffer Disadvantage to all checks until the situation can be resolved. If an eccentricity is rolled twice, this WIS save is Disadvantaged.


Traveling Abilities
The use of an ability requires a successful WIS check. Anything that might interfere with a traveller’s concentration while using their powers may necessitate additional WIS checks.

Travelers may be accompanied by 1 person per 2 levels. Companions must pass a WIS save or suffer nausea for 1d4 rounds. 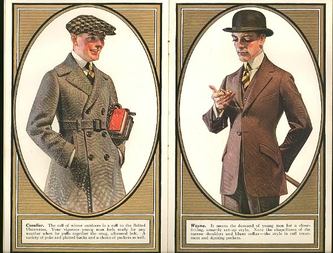 Focus. Travelers must hold a Focus Object in hand to access their abilities.


1st Level
By the Curving Path. A traveler perceives the shortest route between two points as a non-Euclidian curve. They can travel to anywhere within Far range in a round and still act.

2nd Level
With the Flow of Time. For 1 minute a day, a traveller can move with great haste. They can act twice per round, and are Advantaged on all DEX saves. If they continue past one minute, they will age 1 year for each additional minute.

3rd Level
Between Spaces. A traveller can take a dimensional shortcut and appear anywhere within Distant range they can clearly visualize. This can be safely done once per day. A second use incurs a 1-in-6 chance of attracting the attention of an inter-dimensional being, such as a demon or ethereal marauder. Further usage increases this chance by 1.

4th Level
Along the Cardinal Points. A traveller always know which direction is North, and can determine the shortest path to a given location.

6th Level
Into the Shadows. A traveler can step into a shadow, emerging anywhere in the world they can clearly visualize. Subjective travel time is the same as traveling through conventional means, but only one minute passes in the outside world. 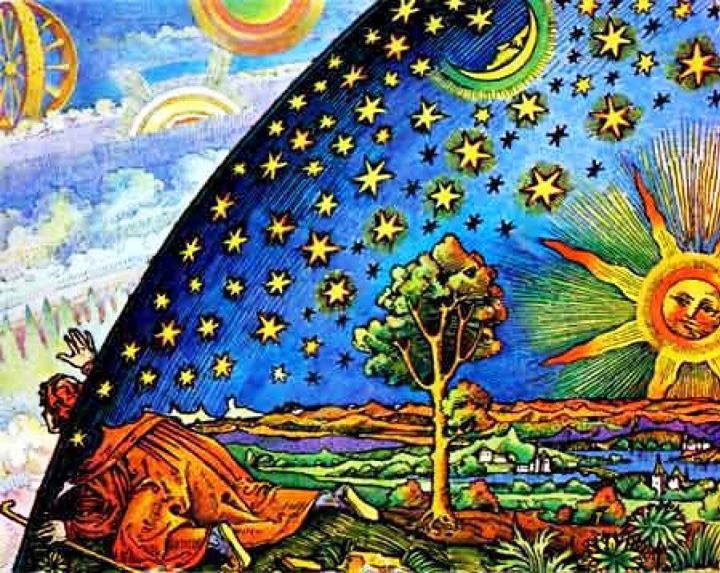 8th Level
Among the Aether. A traveler can project their spirit as an invisible, immaterial form. Their physical body remains in a deep sleep while the spirit wanders. If either spirit or body is disturbed enough to break the projection, the traveller must pass a CON save or suffer shock, losing half their Hit Points and screaming for 1 round.

9th Level
Under Strange Skies. A traveller can slip from one world to the next, visiting other planes and realities. Traveling to another reality does not necessarily mean the traveler has the ability to survive there, so care must be taken.

10th Level
Outside of Time. Travelers at the pinnacle of their art can step outside the flow of time, allowing them to act for 1d6+1 rounds of apparent time before reentering the flow of time. Damaging a living or sentient being will instantly cause time to reassert itself.