Every character has a backpack or equivalent carryall.
It is assumed that your pack contains:


All other contents are uncollapsed wave functions.

When you need something, roll against your WIS (or maybe LUCK, if you have a Luck stat) to see if you thought to pack it.

The GM may add/subtract a die to/from the roll based on how likely they think it is to be in your pack.

You may only roll once for a given item in a given adventure.

Once an item is produced from the backpack, write it down. That item is now definitely in your pack until the next adventure.

The quantum backpack resets at the end of each adventure.

Before an adventure begins, you may specify up to three items that are definitely in your backpack. To find anything else, however, you must begin rolling at 4d6.

If “Shenanigans” is too imprecise, then allow each character to carry as many items as their STR. Large items (like two-handed weapons) count twice, and treasure is 100 coins per item. The backpack counts as three items by itself, not counting whatever items you have discovered in it.
Items > STR = Encumbered.
Items > 2*STR = Heavily Encumbered.

Unprepared
If a character starts out an adventure without a pack, they can roll an extra hit die. These extra hit points will last as long as the character remains substantially unequipped. However, the character will have trouble recovering hit points without rations, a comfortable place to sleep, and dry socks to change into. Instead of allowing automatic time-based healing, require checks to hunt, forage, and make camp. 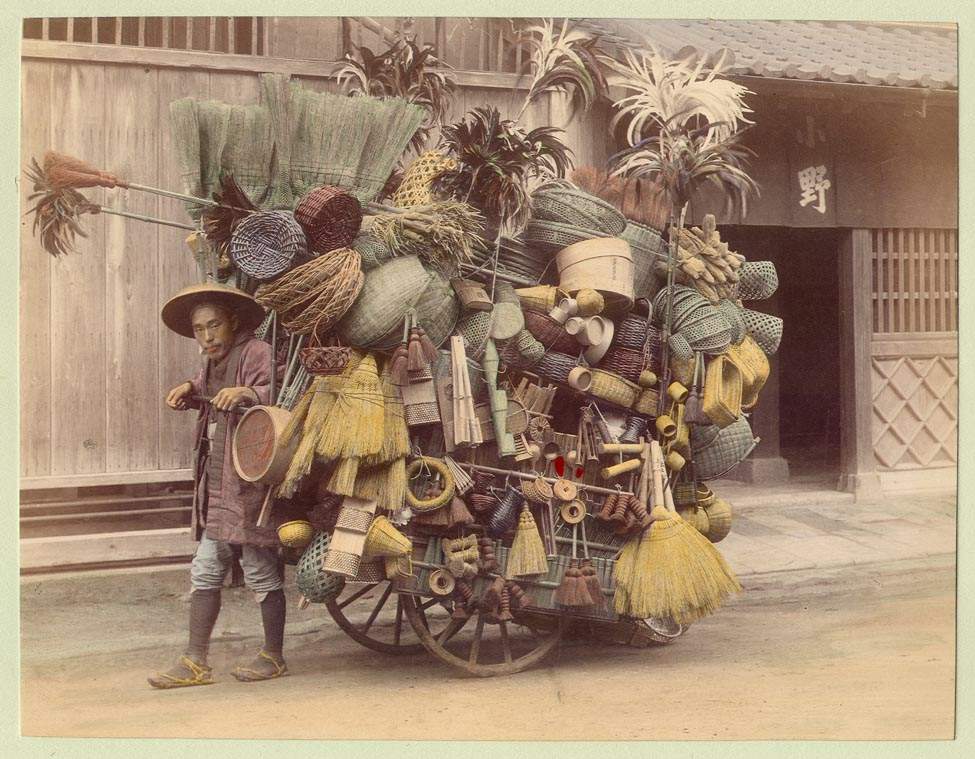 Notes
Just noodlin', over here. I haven't playtested this even a little bit. Or even really thought it through all that much.

Obviously, this is not for games that are focused on resource management.

This is based on a notion +Jarrett Crader  used in his Whitehack Chargen document, which, in turn, is inspired by DungeonWorld.

This would require rethinking starting wealth. Maybe everyone but fighters start out with 3d6 cp?

Addendum
I suppose a character could choose to pack heavy instead of packing smart. Packing heavy would allow you to use either STR or CON as the attribute tested, but would take up... I dunno, six slots instead of three?