Less than two days to go on the Goblin Quest kickstarter, and it's going as well as anyone could hope for. All of the stretch goals have been met, including the ridiculous ones (There will now be a supplementary "Sean Bean Quest," in which you play a sequence of Sean Beans trying to survive to the end of a movie).

I hope any excess funds are used to commission more Calamity Jon art. I can't imagine an upper limit on the added value Jon is bringing to this project. He is Nature's perfectly evolved goblin-drawing organism. 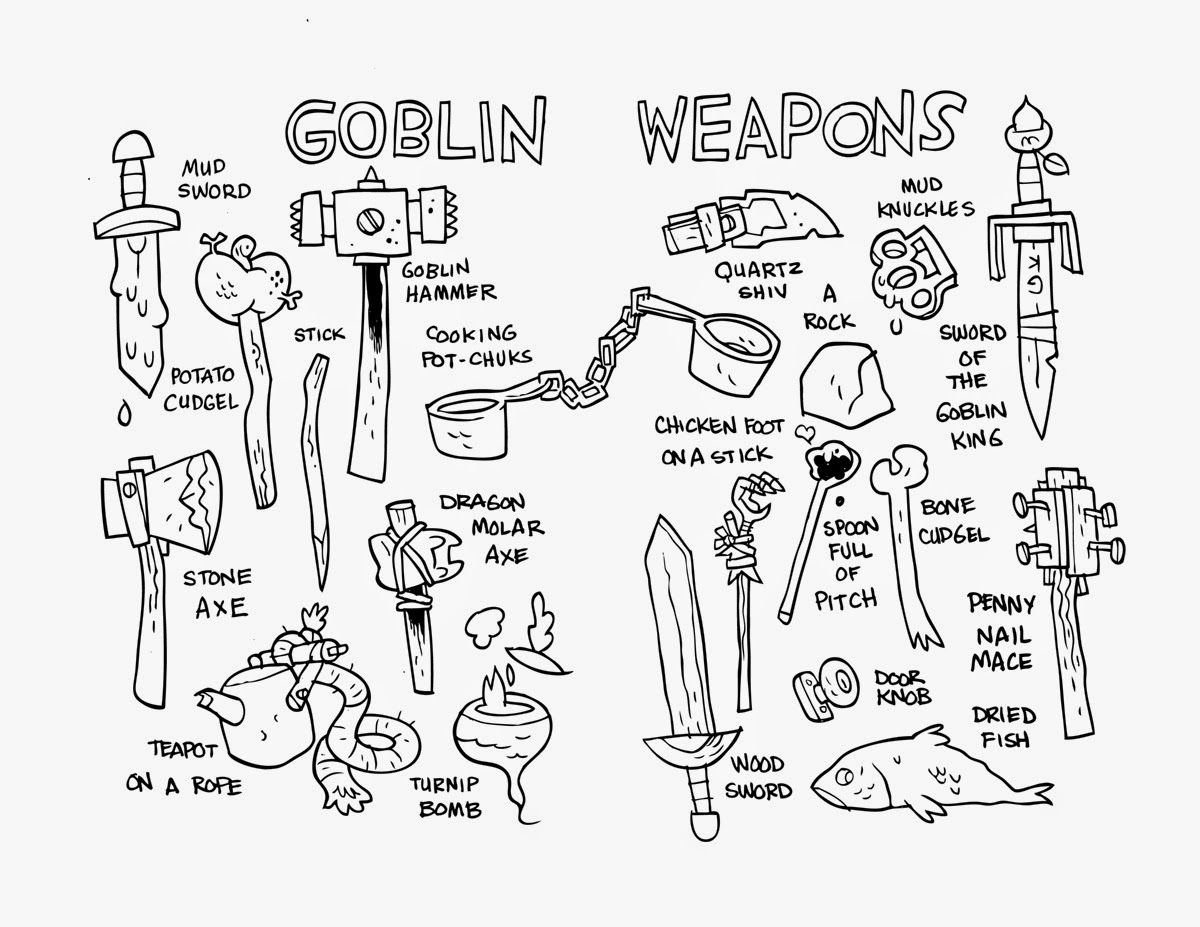 But the reason for this update is just to remind folks that their chance to order this game is running out. Especially if you want one of those Deeeeeeluxe Hardcovers. Probably won't have another crack at those. 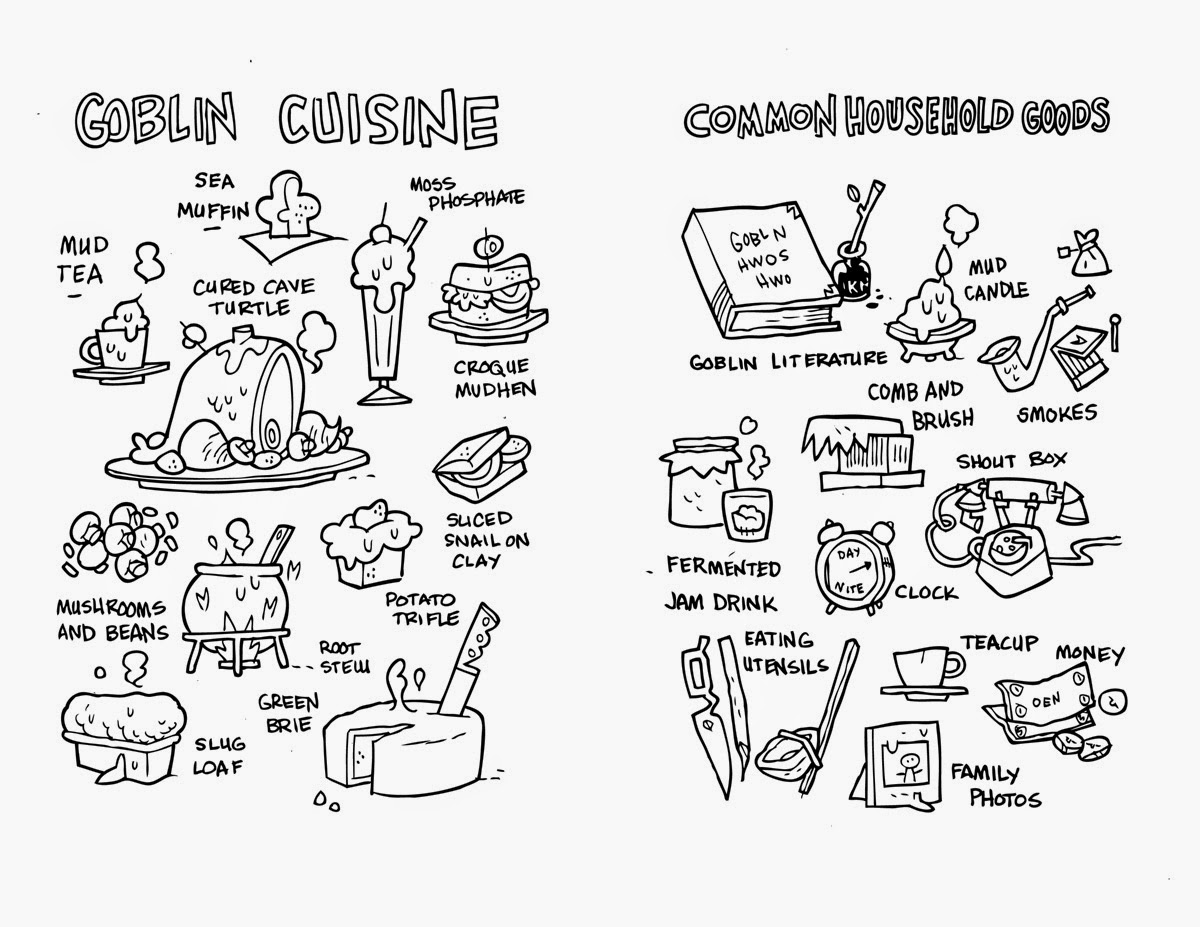