April 23, 2014
In trying to imagine a fantasy RPG based on Heinrich Kley's drawings, the first thing I wanted to captures was the riotous sense that anything could be alive and acting out its own dramas and comedies.

Everything wants to live, even stone and wood and metal and glass. The world is awash in animating spirits seeking forms to inhabit. The more attention, be it care or anxiety, people focus on an object, the more likely it is that an animating spirit can bond with it and bring it to life.

Complex machinery, such as autos, firearms, and furnaces, are almost universally animated.

Beyond all the normal attributes and functions one would expect of an object of the given type, animated objects posses Mobility, Alignment, and Motivation.

Mobility
An object’s form usually determines how mobile it is. If a normal version of the object is capable of movement, so is the animated version. If an object, such as a clawfoot tub, has parts that could act as limbs, they will. If an object can approximate the movement of an animal, such as a rope slithering like a snake, it will.

If an object cannot do any of these things, roll below to determine its level of mobility.

1d10 for “Limbless” Object Mobility
1-4.   Sessile. The object cannot move around, and probably resents this state of affairs immensely.
5-8.   Mobile. The object can hop around. It is a slow, ungainly, and topples over regularly.
9-10.   Extraordinarily Mobile. The object has extra arms, legs, wings, or fins, and can move approximately like the animal it most closely resembles in appearance or function. 1d3+1 to determine number of limbs.

Each adventurer will posses 1d3 animated objects. After all starting equipment has been acquired, list and number the ten most significant objects. Roll 1d10 to determine which objects are animated. If the same object is rolled twice, it has rudimentary powers of speech. If it is rolled three times, it has sophisticated powers of reasoning and speech.

Animated objects may wander off on their own errands, but will generally seek to be reunited with their owner, unless their motivation is “Independence,” in which case they will regularly try to escape.

Animated objects are NPCs and are under the GM’s control. 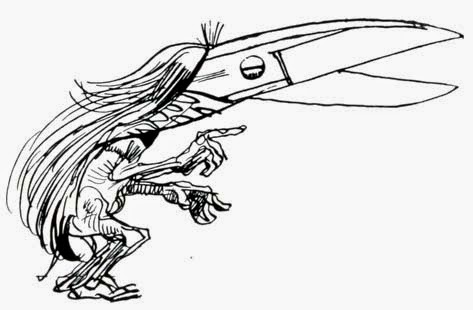