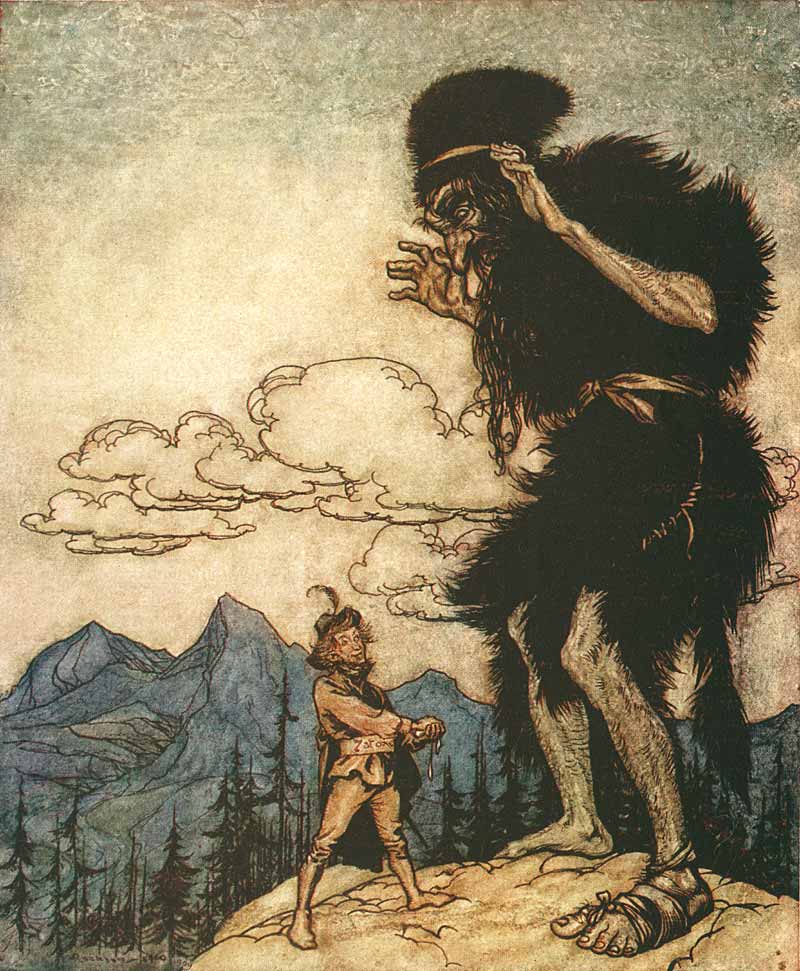 When learning a new system, I often reduce the rules down to a simple reference document. I do this even for the most minimal games, taking perverse pleasure in reducing an elegant 2-page system into an unhelpfully dense 1/2-page system.

I recently joined a PbP game using the stripped-down, free version of Tunnels & Trolls, fifth edition. We're all new to the system. In the spirit of learning together, here's the document. I hope it's useful.

I also hope it's accurate. Being new to the game, I may have misinterpreted  what I was reading. Please be gentle in your corrections—I'm a sensitive flower.